The Federal Reserve rate-setting committee cut rates by a quarter point yesterday, in an attempt to create a protective cushion for slowing economic growth. (Now all we need is a protective blanket and a protective play center and the global economy is all set.)

Markets are responding somewhat positively to the move (it’s hard to get excited about anything anymore). But a certain President of the United States took to Twitter to express a general sense of displeasure with the move.

Jay Powell should not be the director of this community production of Cats!

Now, if you’ve been following the unusually passionate Trump-V-Fed feud (and who hasn’t), you’ll note that this is a step in the direction Trump has been goading to Fed to take.

However, according to the president, it’s too late for tiny gradual quarter-point cuts. Trump wants Powell to cut rates aggressively to boost markets, weaken the dollar, and offset the slowdown caused by the U.S.-China trade war.

Of the 10 officials (who refer to themselves as the Fed-owship of the Ring), seven are in favour of the benchmark federal-funds rate to a range between 1.75% and 2%.

“There will come a time, I suspect, when we think we’ve done enough. But there may also come a time when the economy worsens and we would then have to cut more aggressively,” said a wistful Mr. Powell at yesterday’s news conference. “We don’t know.” (You know, it takes a real man to stand up and say “I have no idea what we’re doing.”)

In its spare time yesterday, the Fed also injected $75 billion into the banking system, aimed at easing the crunch in overnight funding markets and keeping the Fed-fund rates in the central bank’s target range.

This was the second day in a row the Fed injected a huge sum of money into the banking system and it’s expected to do so again today.

Jerome said yesterday the funding issues and the Fed’s operations “have no implications for the economy or the stance of monetary policy.” (And then he looked at the camera and winked.)

Powell refused to respond to President Trump’s comments at yesterday’s press conference and restated that the Fed would not conduct monetary policy according to political pressure:

“I continue to believe that the independence of the Federal Reserve from direct political control has served the public well over time,” he said. “[The Fed] will continue to conduct monetary policy without regard to political considerations.”

Stocks dipped slightly following yesterday’s announcement but pared their losses before the closing bell. After investors had time to process the news, indexes across the board ticked higher when they opened this morning.

The Last Days of Netanyahu’s Israel

Benjamin Netanyahu is out as Israel’s prime minister, as former military chief Benny Gantz declares victory over the decade-long seat warmer. (Is everyone in this country named Ben?)

The final results of Israel’s special election have yet to be released. But with 98% of the vote counted, Netanyahu conceded that his party would not be able to form a government (again).

Old Bibi (as he likes to be called) did, however, casually mention that he would definitely be forming a unified government with his rival Gantz and they would take turns at being Prime Minister. (Which is a totally normal thing that happens all the time.)

Mr. Gantz rebuffed the offer in a public statement, saying Netanyahu had his turn on Israel and it’s his go now.

Benny (the new one) announced a plan to form a broad coalition government made up of parties across the political spectrum, ending a decade of right-wing religious rule by Netanyahu.

“Blue and White [Ed note: Gantz’s party], headed by me, has won the election,” said probably Israel’s new prime minister. “We will not be dictated to.

“In order to form a unity government, we must not come with political blocs and spinning, but rather with honestly, patriotism, responsibility and seriousness.

“I am interested in and intend to form a broad and liberal unity government, under my leadership. A government that will convey the will of the people.”

Now, you might think that Netanyahu would graciously step aside after 10 years of service/rule. But it’s really in his best interest to be prime minister of Israel right now.

Next month, Bibi faces a pretrial hearing for a broad spectrum of corruption charges. If he just so happened to be prime minister at the time, he would be protected against any punishment. (Which is why he was so eager to “take turns” at being prime minister.)

At time of writing, Israel’s prime minister has yet to officially declare victory for Gantz. But, unless some unforeseeable political catastrophe occurs, the era of Netanyahu’s Israel (and his subsequent immunity) is over.

Speaking of prime ministers on the way out, Justin Trudeau’s reelection campaign hit a speed bump the size of Quebec when photos surfaced yesterday of the Canadian prime minister wearing brownface. (Which, unlike frownface, cannot be fixed simply by turning it upside down.)

The photograph of the 29-year-old Trudeau, who was a teacher at the time, was taken in 2001 at a private school party. (Wait really? How did this guy go from a teacher in brownface to prime minister of the country in just 12 years?)

Speaking with reporters on his plane this morning, Justin confirmed that it was him in the photo and said that he was dressed as Aladdin. (“Which 100% makes it totally fine,” said no one.)

“This is something I shouldn’t have done many years ago,” said Mr. Trudeau who was almost 30 at the time.

“I’m going to be asking Canadians to forgive me.”

Now, before we go judging old Justin, I think it’s important to- 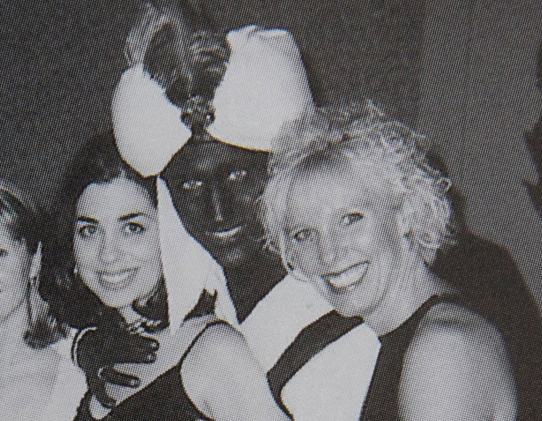 Is it just me or does this look “more racist” than your average racist costume? Like, that coverage is insane. Even his hands are just… wow.

Still, can one photo undo years of working for- 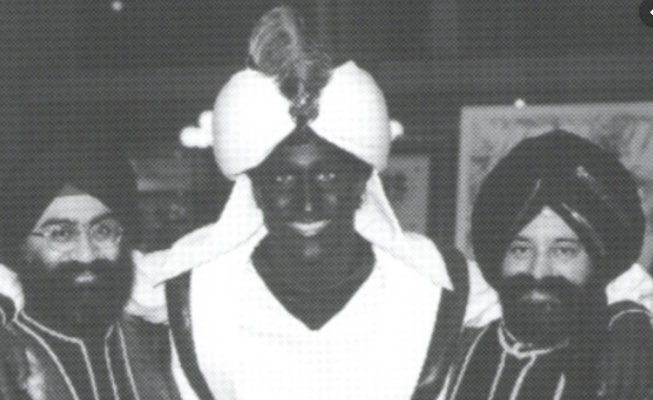 Ok. He got a couple of Sikhs to pose with him. That’s also pretty racist.

But even so, this is still just one instance- 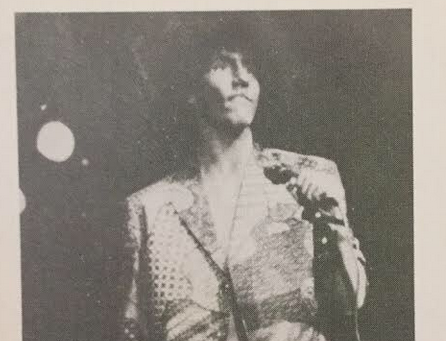 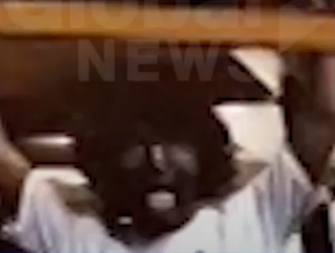 Of course there is. Great stuff, Justin.

Let’s move on quickly before any more of Justin’s racist photos surface. (You know there’s definitely more. The boy loves covering his entire body in makeup.)

The emergence of these photos couldn’t have come at a worse time for Trudeau. (There’s not really a good time for your brownface photos to surface, to be honest.)

The young prime minister kicked off his reelection campaign just a week ago. And these photos could be kryptonite for a candidate that prides himself on championing the rights of racial minorities in Canada.

Trudeau’s primary opponent, conservative leader Andrew Scheer said the photograph reflected “someone with a complete lack of judgment and integrity, and someone who is not fit to govern this country.”

Meanwhile, the leader of the New Democratic Party, Jagmeet Singh, said Mr. Trudeau’s Aladdin costume was “insulting” and suggests that Trudeau may be a behind-closed-doors secret racist. (Secret Racist is by far Hasbro’s least fun family board game.)

When is a Black Swan a Bevvy?

Over the last 20 years, we had our asses kicked enough by the economy that most folks are at least somewhat familiar with the term “Black Swan.”

It’s a term popularised by author Nassim Nicholas Taleb, meaning an unpredictable event with severe consequences. Black Swans are rare and their impact is wide-ranging and often catastrophic.

Famous examples of Black Swan events are the planes crashing into the two towers on 9/11 and the 2008 housing crisis. (Black Swans tend not to be good. Even when they’re starring Natalie Portman.)

Both of these famously terrible things were unpredictable events that spun out to have far-reaching global consequences.

Now, when we say “unpredictable” when talking about Black Swans, we don’t mean literally unpredictable. We all know the story of the guys who shorted the housing crisis. And the intelligence was well aware that flying a commercial plane into a building was a possibility.

It just means that, at that moment in time, for the vast majority of people, these events were unexpected and unpreventable. (Heck, send me back in time to 2007 right now and I wouldn’t be able to prevent the financial crisis. Probably would just invest in Lululemon and call it a day.)

Now, since the term Black Swan was popularised, folks in the business have made careers out of trying to predict the next Black Swan. (Everyone wants to be the next Mark Baum and have Christian Bale play them in the movie.)

Economy
Author David StevensonPosted on 29th March 20175th July 2018
In today’s opening quotes, shares in London are rebounding - along with the rest of the world.