But the genius LVL 9999 super-hacker who did it has already been apprehended (because they were bragging about a federal crime in a chat room).

According to a spokesperson for the bank, the hack compromised 80,000 bank account numbers, 140,000 social security numbers, as well as customers’ credit scores, payment histories, and credit limits. (They also know your favorite food and how you like your back rubbed.)

Former Amazon employee and master of subterfuge Paige A. Thompson was picked up by the feds in Seattle yesterday in connection with the crime.

Thompson worked as a systems engineer for Amazon’s cloud computing service from 2015 to 2016. Allegedly, she used that knowledge to crack the firewall of the Capital One database hosted on Amazon’s servers.

(Jeff, could you stop churning out disgruntled employees for five minutes, please? If you keep this up, Amazon will be making new Batman villains in five years.)

According to officials, Thompson was caught when a white-hat hacker (also known as an ethical hacker or king nerd) reported seeing Thompson bragging about the hack in a chatroom. 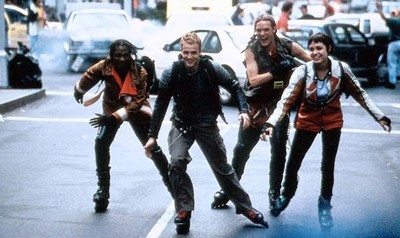 File footage of hackers fleeing the scene after doxing a GUI interface with a giffy wyrmframe.

“I Am Deeply Sorry”

Thompson likely intended to sell the data online. But the bank said she was caught before she had the chance to disseminate (not to be confused with desemenate which is what my terrible doctor called my vasectomy) the information.

“While I am grateful that the perpetrator has been caught, I am deeply sorry for what has happened,” said Richard D. Fairbank, the bank’s chairman and chief executive. “I sincerely apologize for the understandable worry this incident must be causing those affected and I am committed to making it right.”

The bank estimates that the incident will cost approximately $100 million to $150 million by the time this whole mess is resolved.

Even though they think none of the information was leaked by Thompson, they will be notifying affected individuals and offer them free credit monitoring and identity protection.

Amazon has yet to release a statement on the incident. But this isn’t a good look for Bezos’s super “secure” cloud-computing service.

The British pound is approaching a historic low as the prospect of a no-deal Brexit becomes more and more likely as a Lovecraftian god of chaos is elected Prime Minister.

If it crosses that threshold, which it will if a no-deal Brexit is pursued by Boris Johnson’s government, the pound would be at its weakest since 1985 when the pound almost reached parity with the dollar. 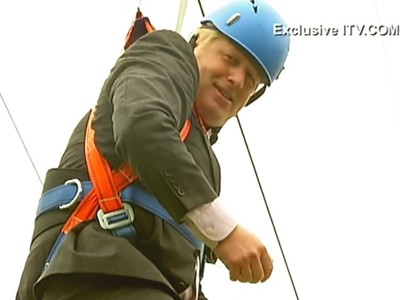 “He-e-ey girl, are you the British economy? Because I’ve got a plan to give you a weak pound.”

Investors are pulling out of the pound in droves over fears that a no-Brexit deal would devastate the U.K. economy (and their prime minister doesn’t really seem to care, cause he’ll be a rich old toff regardless).

The pound also dropped against the euro, dipping below €1.089 in morning trading Tuesday. 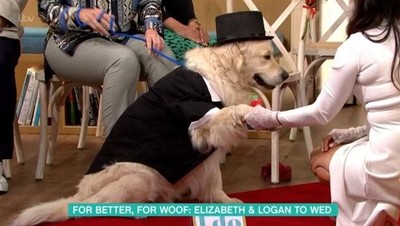 Has the Apple Gone Rotten?

Technology
Author Sean KeyesPosted on 7th September 20165th July 2018
Computers have started to think for themselves. It's the second stage of the information age.

Technology
Author Pieter CranenbroekPosted on 22nd October 2018
A new type of cryptocurrency is backed by real-world assets. Cryptocurrency could be a step closer to becoming actual currency.